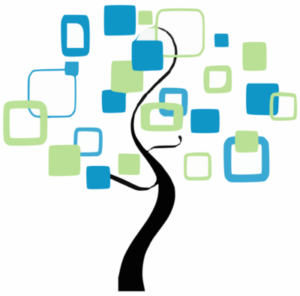 Collect evidence now, ask questions later. That is the approach of police and FBI in the U.S. using GEDmatch, a DNA data collection site that combines results from the popular 23andMe and Ancestry sites. The site was praised for helping solve the mystery of the Golden State serial killer. Before any courts can weigh in, the police have used GEDmatch in 60 cold cases.

If family tree forensics is being used to help catch the bad guys then what’s the problem?

First problem: In May 2019 GEDmatch changed its terms, requiring users to opt in and allow sharing their data with the police. An important notation — even if you do opt in, your DNA could be used to match a brother, uncle, father, cousin, second, third or even fifth cousin.

Unless GEDmatch has crafted some iron-clad waiver and authorization that reaches beyond any legal authority I’ve ever encountered, they are collecting the DNA of unwilling participants.

Second problem: an obvious worry is the overreach. GEDmatch claims that they limit data sharing with the police to violent crimes. Initially this meant homicides but has now been expanded to include sexual assaults. Then, this past May, it was used in the investigation of a teenager who was later charged with the assault of an elderly woman.

At this rate their slope is covered in black ice and motor oil. Why not include complainants in robberies? All levels of assault? Criminal harassment? Those accused of dealing drugs? Human trafficking? The threshold is a malleable standard.

Third problem: how long is the DNA data stored? If you provided your DNA prior to opting out would GEDmatch still retain a copy for future use?

Currently, there are no laws in the U.S. or Canada regulating the use of GEDmatch or other non-criminal DNA databases.

In December, the U.S. Federal Trade Commission issued a statement outlining its concerns. We need some guidance sooner rather than later.

According to the MIT Technology Review, more than 26 million people have provided DNA to those sites. By 2021, it is estimated to reach 100 million. To put it into perspective, that is almost three times the population of Canada and a little less than a one-third of the entire population of the U.S.

The true believer in me is appalled that the police have been able to access this information without a warrant.

When tested on others (i.e., those that don’t miss an episode of Law & Order SVU), their response is, “well … if it helps catch the bad guy.” A means to an end. This is the same response given by those post 9/11 when asked if they would limit their individual freedoms in the war on terror. Frightening. Fingers crossed for some swift judicial and/or legislative direction. 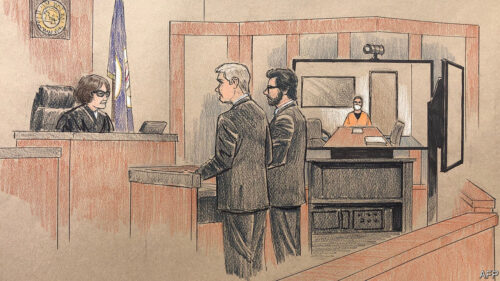 Workin’ for your quarantini 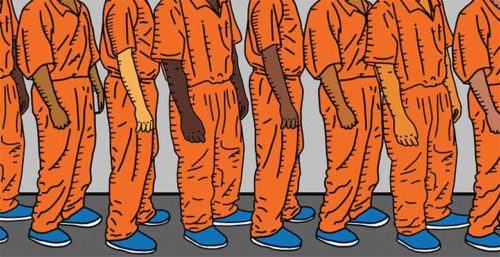 How to sentence during pandemic